Everything in 4 interest-free instalments with code ALL4EZ. Shop All Deals 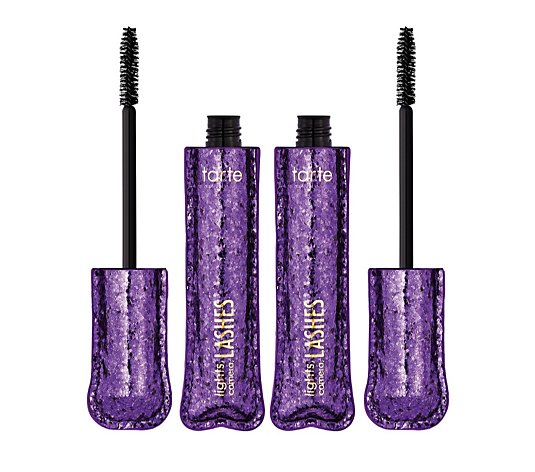